All Types of Concrete, Brick, and Stone Work

Don't Just Fix It — Beautify It!

WE DO IT ALL
We take full repsonsibilty for the proper completion of your work.  We get the permits and pay the fees.  If you have a special job that requires an engineer or architect, we'll retain one. And when the job is finished, we pay for cleanup and removal of debris. And we do it all cost-consciously.
WE DO PROFESSIONAL WORK - 100% GUARANTEED!!!!

Call Now for a Free Estimate


Deal Direct with the Owner — No Salesmen 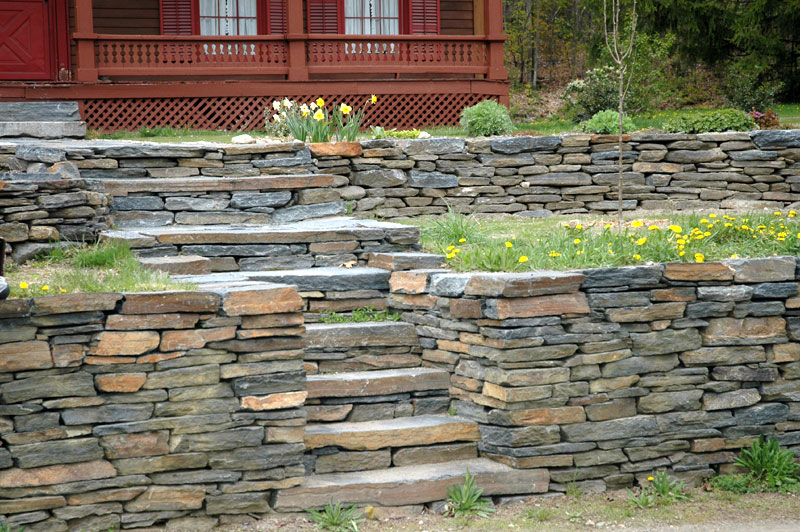